Skip to content
Blog » Chinese New Year in the Philippines

Chinese New Year in the Philippines 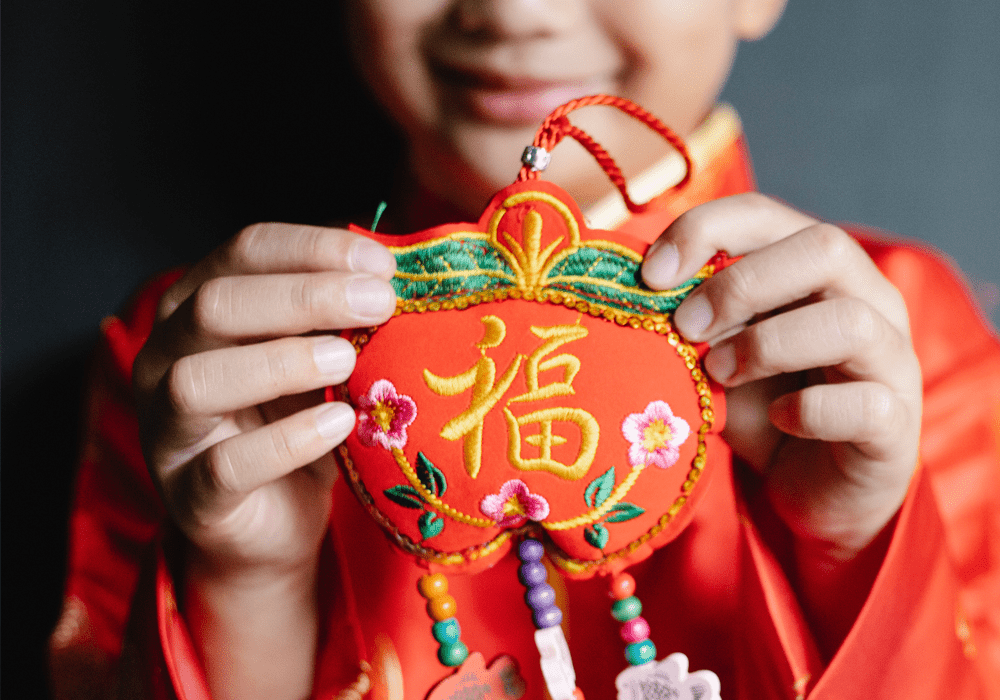 The Chinese New Year commences around January 21st and extends around February 20th of each year, depending on the lunar calendar. It is also known as the Spring Festival, and it is one of China’s most important celebrations, with each year being named after one of the 12 animals of the Chinese zodiac. The festivities will include lights, procession, and performances. The celebration concludes with a lantern festival.

This is the time when Chinese households clean their homes to get rid of bad luck and welcome good luck. And in honor of the coming spring, they decorate their doors with crimson paper cuttings with motifs of “happiness” and “wealth”.

The spring festival in China is usually the world’s largest migration. CCTV’s Gala is the most watched National Network TV broadcast in the world, with over 1.1 billion people watching.

Chinese New Year has a long and glorious history. In other cultures, around this time of the year, most resolutions are either forgotten or postponed to the next year. However, there is still hope as the Lunar New Year provides a second chance to rectify the situation.

People start buying presents, décor materials, food, and apparel a month before the holiday (like a Western Christmas). Days before the New Year, a massive clean-up begins, with Chinese homes being thoroughly cleaned from top to bottom to remove any traces of bad luck, and doors and windowpanes receiving a fresh coat of crimson paint.

There are many activities on Chinese New Year’s Day, including family visits and New Year festivities. Dragon dances, firecrackers, and ancestor worship are among the entertaining activities.

Hong Bao, which translates to “Red Packet,” is an old ritual. Takes place on the day of the event. Children and unmarried individuals get money in red envelopes from married couples.

Giving money to one’s parents is also customary among couples.

The family then begins to greet each other from door to door, first their relatives and then their neighbors. Grudges are readily thrown aside at Chinese New Year, much like the Western proverb “let bygones be bygones.”

Fish (the Chinese word for ‘fish’ sounds like the word for ‘surplus,’ so eating fish is said to bring a surplus of money and good luck); Chinese dumplings (their shape is said to be similar to that of silver ingots, which were used as money in ancient China); spring rolls; rice cakes and rice balls are all traditional foods eaten during the Spring festival.

On the next full moon, the Festival of Lanterns, which includes singing, dancing, and lantern shows, marks the conclusion of the New Year.

A Successful Harvest and a Profitable Business

The Chinese customarily commemorate the start of a new year of agricultural work by wishing for a healthy harvest. The Chinese farming season is meant to begin soon after this, but it all depends on where you live. The ground in some parts of China doesn’t thaw until March. Traditions, on the other hand, have shifted slightly. People are celebrating the beginning of a new business year and wishing for riches and success today.

The Year of The Water Rabbit

Each year is unique and corresponds to a Chinese zodiac animal sign.

The water rabbit is a delicate, fearful creature who despises all sorts of aggressiveness.

They’re generous, considerate, and honest people who are kind, loyal, and understanding.

Why Does the Date of Chinese New Year Alter Each Year?

The Chinese Lunar Calendar, which is based on the cycles of the moon and sun and is typically 21–51 days behind the Gregorian (the calendar used globally), determines the date.

Chinese New Year is celebrated on a different day each year, although it always occurs between January 21 and February 20. Chinese New Year falls on a new moon day, which typically occurs two weeks after the winter solstice. 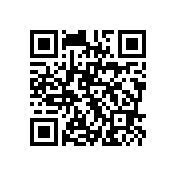 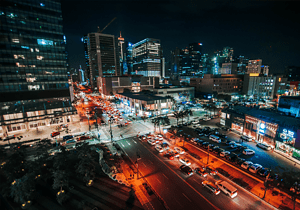 The majority of BPO (Business Process Outsourcing) and call center businesses in the Philippines operate on a shifting schedule. In 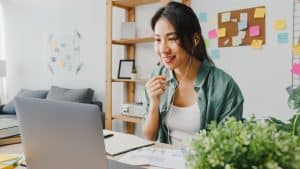 How to Start Working from Home

The labour market is constantly changing. Gone are the days when receiving a paycheck required going to an office, factory, 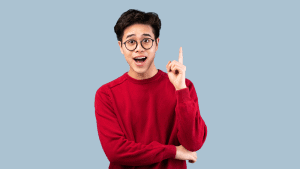 How to Start a Freelancing Career in the Philippines