Skip to content
Blog » National Holidays in the Philippines 2023

National Holidays in the Philippines 2023 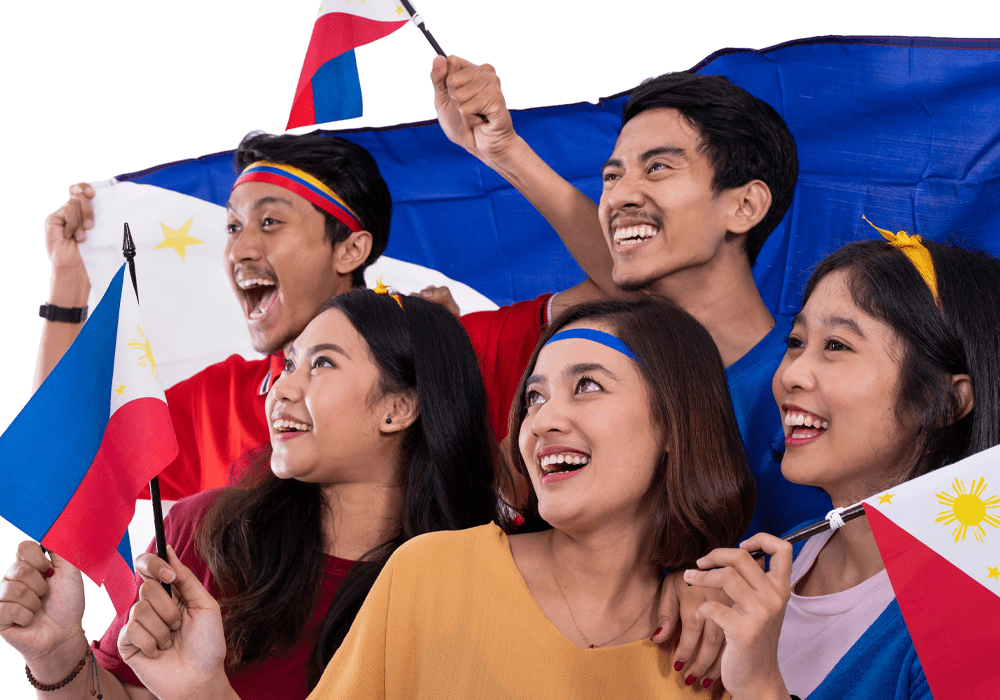 Before the current fiscal year closes, the Official Gazette of the Philippines publishes an official list of regular and special non-working holidays for the next year. The majority of Philippine holidays have set dates, but some are based on religious observance. The following is a list of national holidays in the Philippines 2023. Please keep in mind that these dates may change based on the President’s announcement, as required by Republic Act 9492.

Every year, both Filipino employees and employers keep an eye out for the official Philippine holiday schedule for the next year. Employees will begin planning their vacations and companies will begin scheduling shift rosters once the dates are set.

Pay attention to the extra-long weekends that come as a result of the holidays; personnel will strive to make the most of them. Also, keep in mind that other localized holidays (e.g., Manila Day, Quezon City Day) and certain unplanned holidays may arise on the calendar if the President deems it suitable.

*The dates of Eid al Fitr and Eid al Adha must be proclaimed and confirmed according to the Islamic calendar’s approximate dates.

In the Philippines, there are 12 regular holidays, as defined by RA 9492, which are holidays with a specified date. These are:

Special non-working holidays, unlike normal holidays, have adjustable dates that are determined by the Presidential Declaration issued each year. These are:

Depending onz the Presidential Declaration, certain holidays may or may not be proclaimed non-working holidays, or they may be relevant to Government offices, such as:

Holidays may be declared by local towns and municipalities based on their founding dates. For example, Manila Day (Araw ng Maynila) might be declared on June 24, Quezon City Day on August 19, and so on.

As stated in RA 9492, these holidays must be declared by the President and are treated as a unique non-working holiday for schools, government offices, and some corporate firms in a specified city or municipality. Most businesses, including BPOs, are unaffected by the holiday.

Pay for holidays, bonuses, and other perks

Employees may be compelled to work on holidays depending on the nature of the firm or the office’s operation. Malls, BPOs, media outlets, and other public service offices such as police stations, hospitals, and disaster risk management offices are all examples of this.

Employees may be compensated for their services on certain holidays, in addition to their given job. Especially in the BPO industry, where employees frequently follow their clients’ time zones, which are largely in the United States, the United Kingdom, and Australia. Foreign employers are not required to give their Filipino worker holidays but they offer these bonuses and incentives as a way of saying thank you to their workers who work on PH holidays.

All employers are required by law to offer paid holidays to their staff. However, employees occasionally decide not to take their legally mandated holidays for a variety of reasons.

According to Article 94 of the Labor Code, an employee may be required to work on any holiday as long as they are compensated at a rate equal to twice their regular rate. Employees are paid 200% of their daily wage and cost of living allowance on normal holidays. If an employee chooses not to work on certain days, they will be paid 100% of their regular daily wage for that day.

Unless a corporate policy, practice, or collective bargaining agreement (CBA) giving payment within certain days is in existence, if the employee decides not to work on these days, a ‘no work, no pay policy will be implemented. 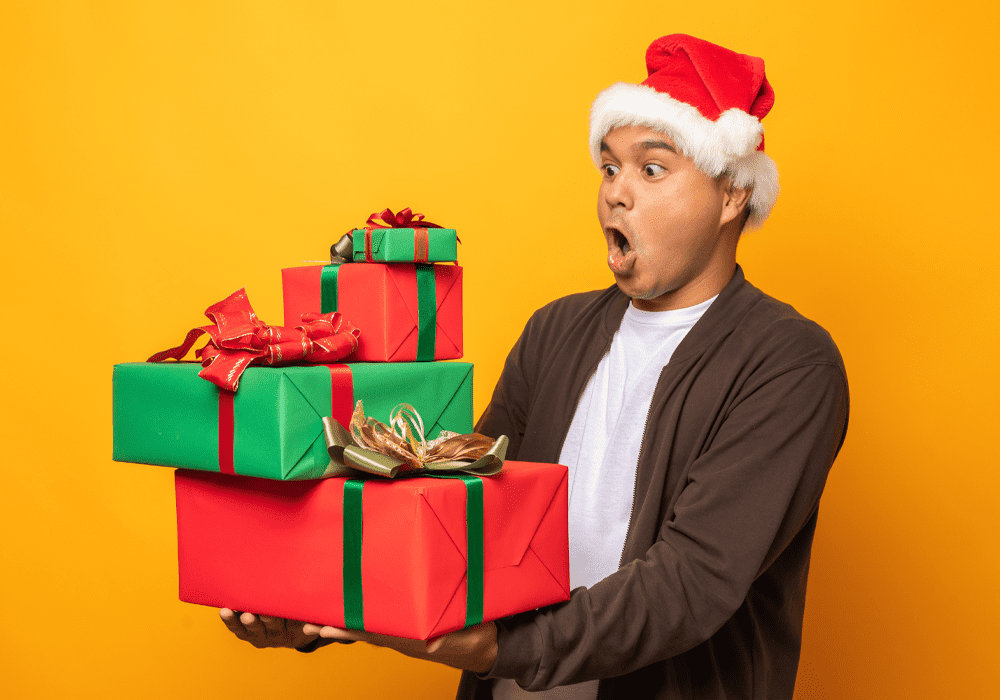 If an employee’s provided work on a holiday exceeds eight hours, an extra 30% of their hourly rate will be added to their holiday compensation, whether the holiday is a normal (200%) or special non-working (130%) holiday. Because their schedules align with their customers’ time zones, this is frequently the case for most outsourced staff. (The US, UK, and Australia)

Employees in some offices may receive additional counterbalance credit for completing work during the holidays. They can exchange normal working days for additional rest days if they file for offset.

As is the situation with the BPO industry. Because clients’ time zones differ from the Philippines’, offices continue to service clients even on non-working holidays (Christmas Eve, New Year’s Eve, etc.). As a result, workers who work on certain days are offered the option of choosing their desired offset date(s) to make up for their vacation.

Christmas is, as previously said, one of the country’s most important holidays. It’s the season for parties, gift-giving, and spending the majority of the holidays with family for Filipinos. It’s also when they get their year’s most anticipated bonuses: the 13th Month Bonus and the Christmas Bonus.

There are numerous paid days off known as public holidays in the Philippines. If an employee works on a non-working holiday, they are entitled to 100% of their regular pay as well as a bonus for each holiday. Employees are paid the same amount on regular days even if they don’t work on paid holidays.

A national holiday that also falls on a moveable holiday is known as having two paid holidays on the same day. In this instance, in addition to their regular full salary, an employee is also entitled to double holiday pay.

Employers in the US might be familiar with some of these holidays, but not others. For instance, the People Power Revolution was a first in Filipino history. The national holiday honors the demonstration in 1986 that compelled dictator Ferdinand Marcos to resign from his office. For the Filipino people, many of whom had been activists opposed to Marcos’ tyranny long before 1986, it was a moment of victory. The government headed by President Corazon Aquino established policies that would overturn the laws made under Marcos’ rule as a result of their quest for social and economic development.

Approximately 6% of Filipinos practice Islam, despite the fact that the majority are Christians. President Robert Duterte declared June 5 of 2019 to be a national holiday in honor of the Muslim holiday known as Eid. The Filipino calendar currently includes Eid as a non-working holiday. The final day of Ramadan, which is the 29- to 30-day holy season of fasting in the Islamic tradition, is celebrated as the “Festival of Fast-breaking.” 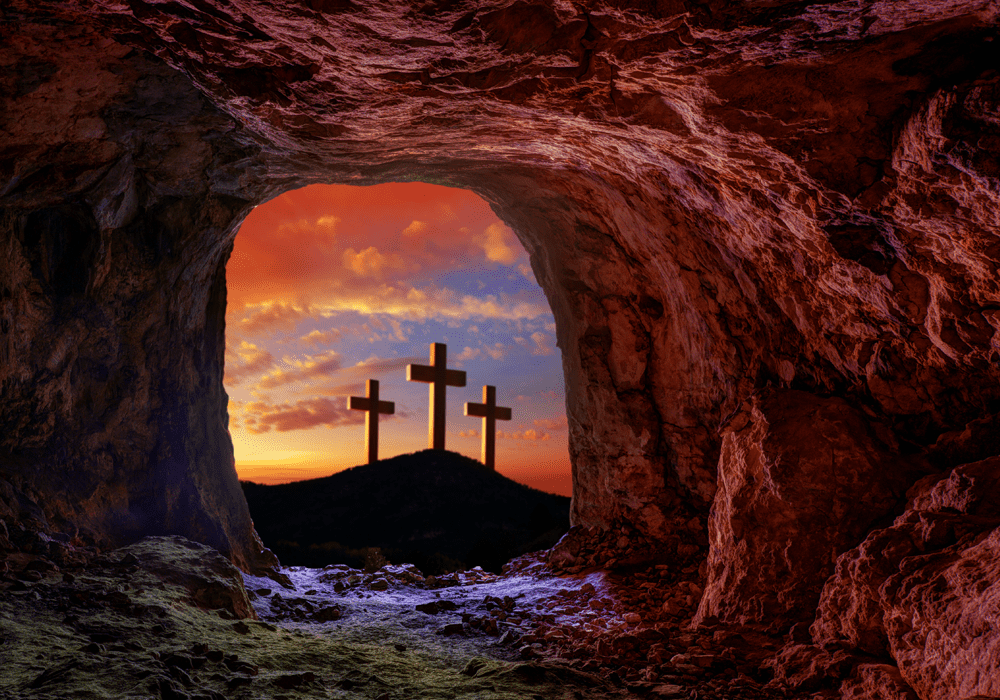 These were the holidays that are commonly recognized in the Philippines, as well as the holidays that will be commemorated this 2023. This may be used as a reference for international and local enterprises, as well as workers and freelancers, to arrange their schedules and do business in the Philippines. The list is subject to change, based on each municipality’s local government and subsequent disclosures.

Employees at many BPO firms instead observe their clients’ national holidays. It’s a good thing Filipinos are flexible with their schedules. They can adjust their schedule to meet the company’s so that they can provide more services to their customers and increase their pleasure. 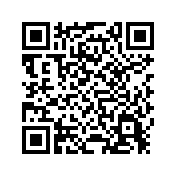 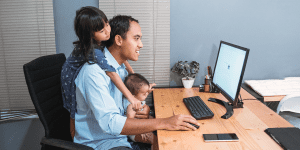 Some of us favor the security and predictability of a regular office job. However, a rising number of people choose 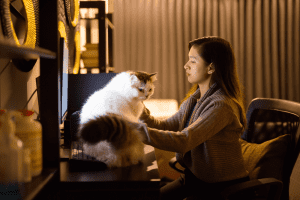 You may find plenty of advertisements for work-from-home tasks that Anybody can accomplish if you visit Facebook, YouTube, or OutsourcingStaff.ph. 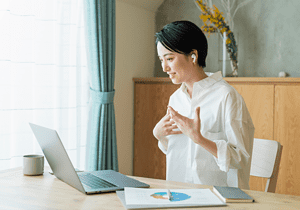 Working remotely is becoming increasingly popular in the workforce. In fact, according to a study by Forbes, remote work is