Skip to content
Blog » New Year’s Day in the Philippines

New Year’s Day in the Philippines 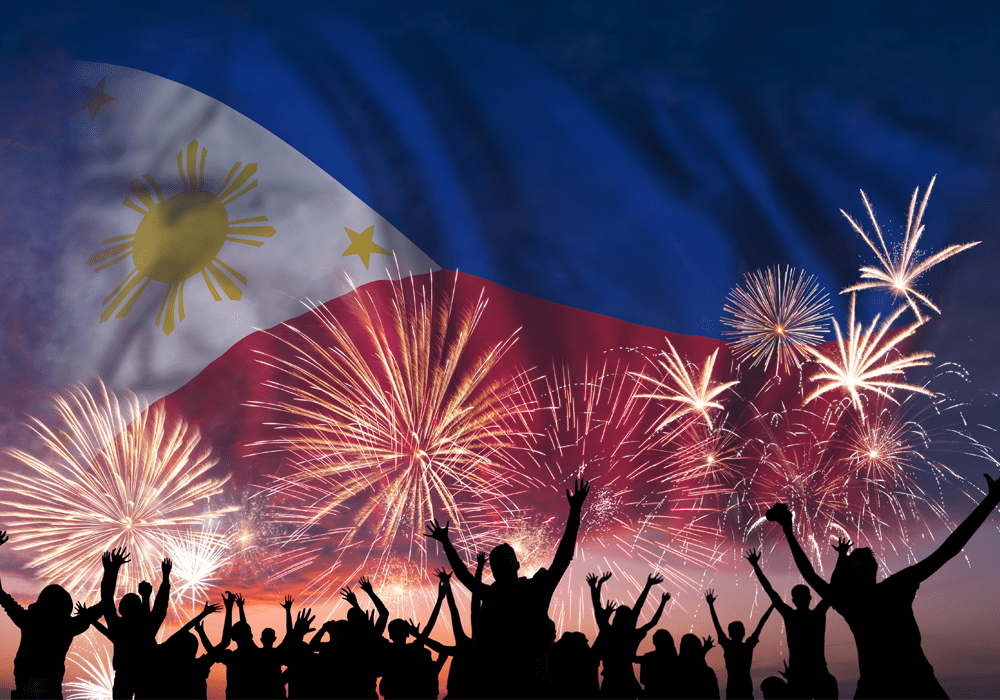 Like most of the rest of the world, the Philippines observes New Year’s Day as a public holiday on 1 January. However, the true festivities start on New Year’s Eve, which is when the clock changes from 11:59 p.m. on December 31 to midnight on January 1. New Year’s Eve is also a recognized holiday.

How Do People Celebrate?

On December 31, New Year’s Eve, many Filipinos come together to enjoy the Media Noche, a midnight supper. It is also typical to remain up late to welcome the new year. Filipinos also celebrate New Year’s Day with loud noises and the launching of fireworks to ward off evil spirits. The Chinese are the originators of this idea.

New Year’s Day and New Year’s Eve festivities begin on December 31 and last until January 1. Philippines New Year’s Day is a brief yet distinctive holiday that is observed all around the nation. Additionally, many Filipino families gather to reinforce their bonds during this time of year. In the Philippines, New Year’s Day is a happy celebration that is distinguished by the mixing of religion and paganism, which are characteristics of an earlier Hispanic Philippine culture. 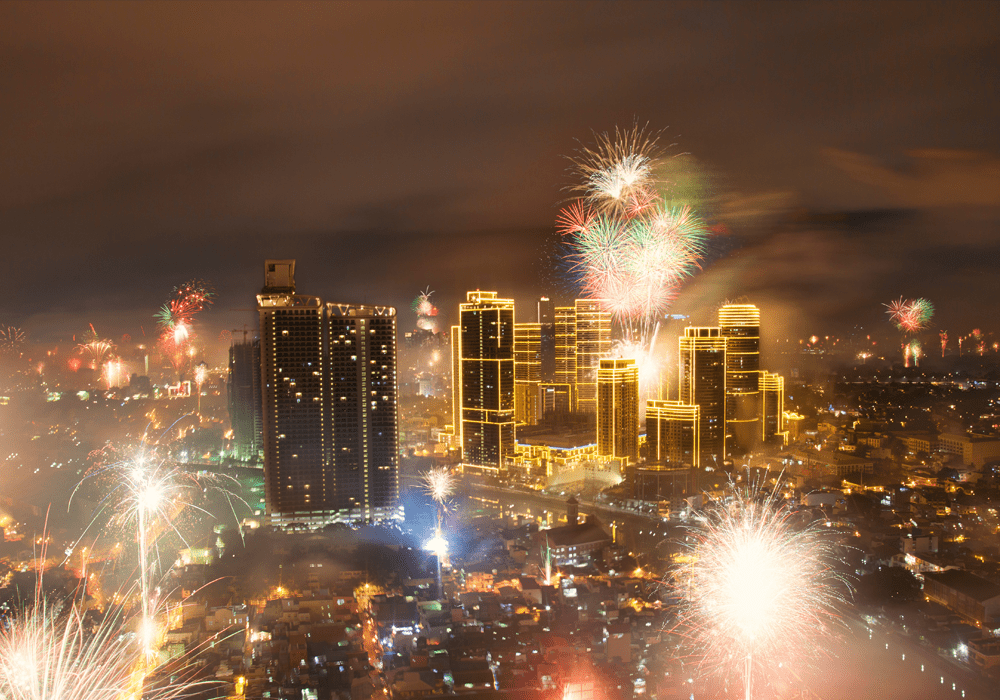 With their belief that the beginning of the New Year creates prospects for a prosperous life, Filipinos represent New Year’s Day. This explains why the Filipino dinner table, which serves as the main center of the celebration, is laden with food shaped like money and round or circular.

Filipinos celebrate New Year’s Day on January 1 as a public holiday. Government offices, schools, and most businesses are closed. Bus and jeep services are only partially available for public transportation on New Year’s Day. 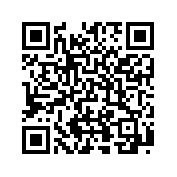 If you’re looking for online jobs in the Philippines, here are some online safety and security tips you should consider 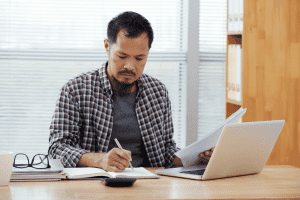 You will soon have a remote job interview if you are looking for one. Also, while interviews in general can 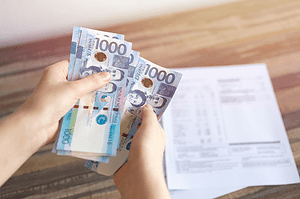 Computation of Separation Pay in The Philippines

About 4.2 million Filipinos1 have lost their employment in the year after the COVID-19 outbreak began. The incident has shown