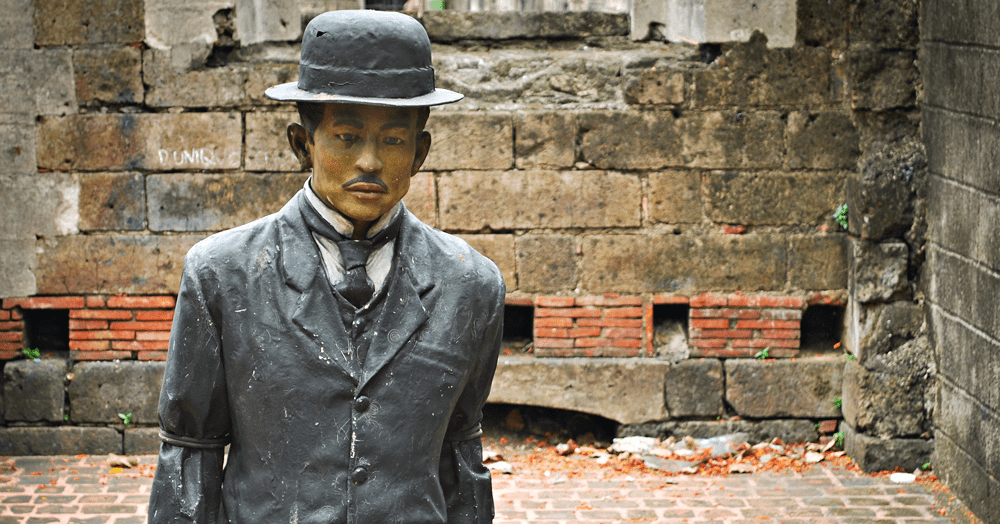 The revolutionary movement against the Spanish colonists is credited to Dr. José Rizal. He was born in the town of Calamba on June 16, 1861. Rizal was both a doctor and a writer. He denounced the Spanish colonizers’ corrupt administration of the Philippines in his 1887 book “Noli me Tangere.” Many historians concur that “El Filibusterismo” (Reign of Greed) and the ideals he presented in that book encouraged the revolution.

At Bagumbayan Field, Rizal was put to death by firing squad on December 30, 1896. Despite the fact that he never engaged in combat, he was detained and put on trial for treason.

First Philippine President Emilio Aguinaldo established the first Rizal Day as a national day of sorrow for Rizal and all the victims of Spanish colonial authority in the Philippines in 1898. The first municipality to implement the edict was Daet, Camarines Norte, which erected a monument that was funded by the residents of Camarines Norte and the rest of the Bicol Region and designed by Lt. Col. Antonio Sanz.

Following America’s triumph over Spain in the Spanish-American War, they seized sovereignty of the Philippines in 1901. The American Governor-General William Howard Taft declared Rizal a national hero of the Philippines, proving that they were more pro-Filipino than the Spaniards. Act No. 345, passed by the Philippine Commission on February 1, 1902, established December 30 as Rizal Day a year later.

On June 9, 1948, President Elpidio Quirino ratified Republic Act No. 229 in order to maintain the solemnity of the celebration. Every December 30, the law forbids cockfighting, horse racing, and jai-alai, and mandates that flags across the nation fly at half-staff all day.

On December 30, 1996, to commemorate the 100th anniversary of Rizal’s passing, a reenactment of his execution and a flag-raising ceremony were held after following Rizal’s last steps from his cell at Fort Santiago to the execution site. 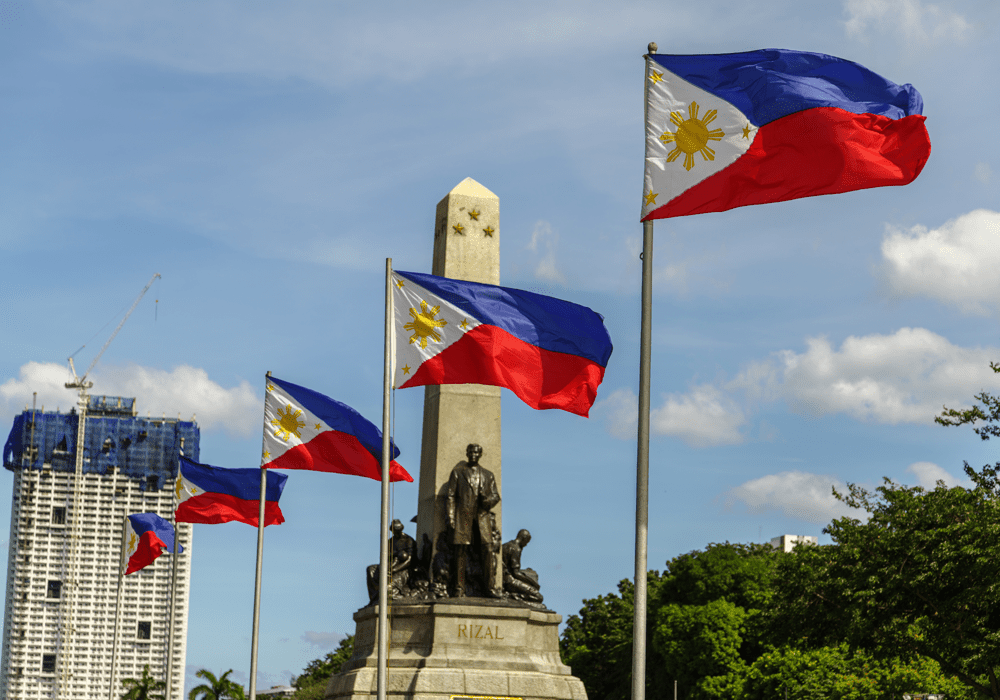 How Do Filipinos Observe Rizal Day?

There have been various requests in recent years to relocate this celebration to Rizal’s birthday, June 19, since it would be more appropriate to honor his life rather than his passing. Additionally, the significance of the festival on December 30 is diminished by the proximity of Christmas and New Year.

On December 30, there is a unique non-working holiday called Rizal Day. Most employees use their paid time off to rest on this day. On Rizal Day, those who must work get paid twice as much as they normally would.

Jose Rizal is claimed to have ignited the rebellion against the Spanish colonizers. Ceremony marking the important milestone includes a flypast by the Philippine Air Force and the raising of the flag at the Independence Flagpole.

The Philippines observe a national day of sorrow on December 30 in memory of Rizal in Malolos and all others who died during Spanish colonial authority. Flag-raising services, speeches, and wreath-laying ceremonies are among the rituals that are held throughout the nation’s regions and cities.

At Manila’s Rizal Park, festivities for Rizal Day are held. The President and Vice President serve as the hosts of this early-morning event. It includes the President’s television-broadcast year-end address and the laying of a wreath at the Rizal Monument. 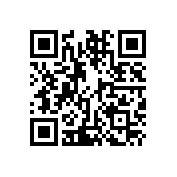 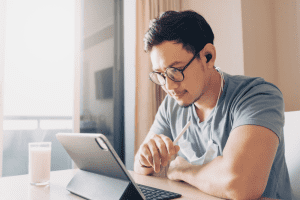 What Employers Seek in Virtual Assistants

Showcase Excellence (Even the Small Details Count!) Realizing what employers seek in virtual assistants as there are no perfect candidates 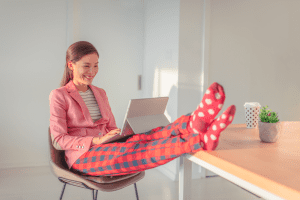 How to Get Paid to Do Simple Tasks Online

1. Promote Businesses to New Clients Companies like banks, lenders, and e-wallet providers reward their customers with monetary incentives when 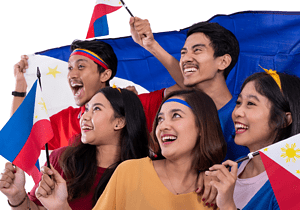 National Holidays in the Philippines 2023

Before the current fiscal year closes, the Official Gazette of the Philippines publishes an official list of regular and special